We're here because we genuinely care

We are a MedTech company from Norway, specializing in high quality innovative solutions for people with reduced mobility. Our team consists of a bunch of people with big hearts, passion for making changes for the better – and a innovative mindset.

Our customers are hospitals, nursing homes and modern home care – both in the public and private market.

Our main product is the Tidewave Turning Mattress, which revolutionizes pressure ulcers prevention. 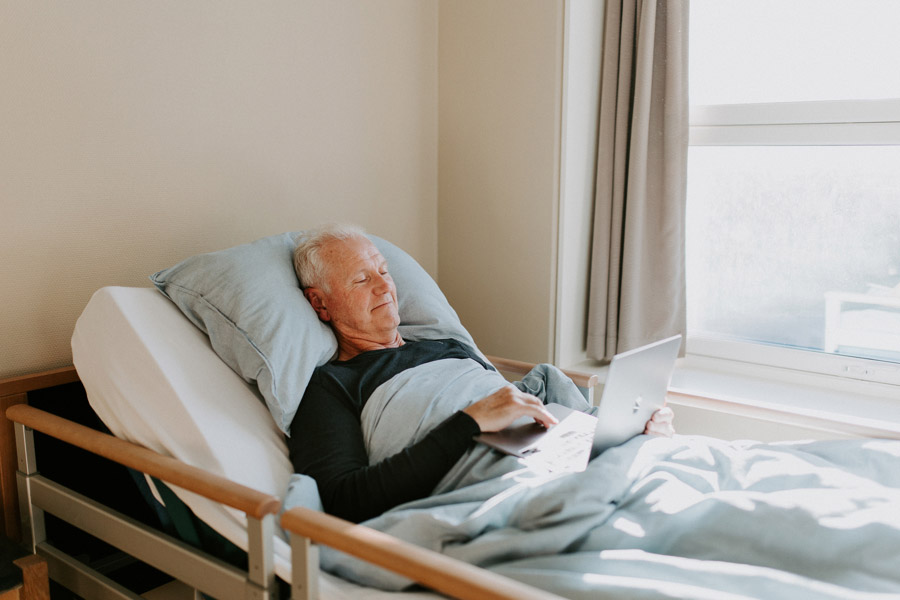 With today’s situation of a healthcare sector with nurse shortage and an increasing lifetime with disabilities for patients, our passion is to contribute to a sustainable change in healthcare through innovation.

Get the mattress now

Close to the patient

Our products are developed, designed and thoroughly verified in close relation with the patient, health personnel and institutions. This way we ensure user-friendly solutions at the very best quality of care. We are proud to say that our products are produced in our own neighbourhood in between the fjords of Norway.

Get the mattress now 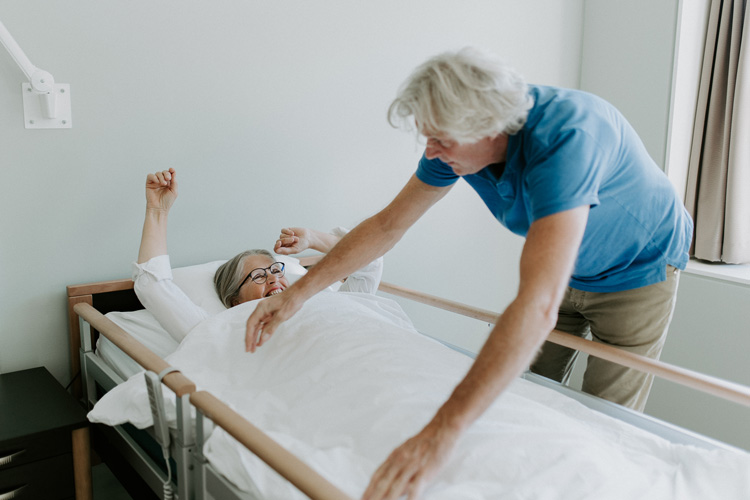 The concept of the Tidewave Turning Mattress™ and its unique Tidewave Curve™ was originally invented in early 1990 by Audun Haugs, an engineer and inventor from Bergen, Norway.

After a request for a solution to preventing pressure ulcers from Haukeland hospital, he had the idea to get use of one of his existing patent: a soft grip tool for the petroleum sector. By turning the gentle tool around, the concept and prototypes of a curved and automated turning mattress was born. However, due to his sudden passing the process was put on hold.

Little would he know, that in 2017 his granddaughter, Elen Haugs Langvik, would  bring the concept alive again together with her two fellow students Bjørn Lorentzen and Nina Fagerheim Åmodt. A new company was formed, which is todays Tidewave Medical.

For quality of life and independence.